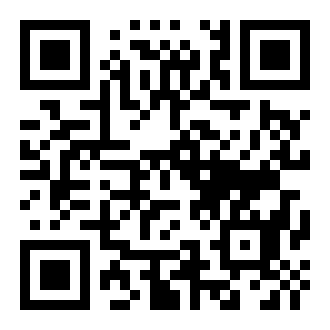 Go to
Purpose: Isolated superior mesenteric artery dissection (SMA) is an uncommon event but is reported not infrequently recently because of the advancement of diagnostic imaging modalities. However, the etiology and therapeutic guideline are not yet established. The purpose of this study is to find a therapeutic guideline of isolated SMA dissection. Method: Between January 1997 and February 2007, we retrospectively reviewed 21 patients diagnosed with isolated SMA dissection. Result: All patients except one patient were male and mean age was 54 years old (39∼68) at the time of the diagnosis. The most common symptom was diffuse abdominal pain (72.2%). Diagnosis was made by computed tomography and/or angiography. SMA thrombosis was noted in 16 patients (76.2%). Conservative treatments were performed in 14 patients (66.7%) and surgical treatments in 7 (33.3%). One of the patients who received conservative treatment underwent diagnostic laparotomy to assure viability of bowel. Of the 7 patients received surgical treatment, 2 patients (12.5%) with the preoperative diagnosis of bowel infarction received emergent laparotomy followed by resection of the small bowel, 4 thrombectomy with angioplasty, and 1 prosthetic graft bypass surgery. One patient who had short bowel disease died of septic shock. Otherwise, there was no recurrence of symptoms during the 15 months follow-up period. Conclusion: In patients with isolated SMA dissection, conservative treatment seems to be feasible if there is no evidence of bowel infarction.